Earlier this month an online promotion campaign spread like wild fire across the Chinese internet and was so successful being that it gained 1 billion views in just 10 days! To put that into perspective the most watched video on Youtube ever is currently the song ‘Despacito ft. Daddy Yankee’ which took 97 days to reach 1 billion views. Things evidently move quite fast in China. Read on to find out: What was this super campaign? Which techniques did they use to go viral? How did they avoid getting shut down?

What do you mean you haven’t watched Despacito?

The promotional campaign in question was entitled ‘Military Uniform Pics’ and was designed to coincide with the 90th anniversary of the People’sLiberation Army (PLA).

The promotion allowed users to create mock pictures of themselves as Chinese soldiers during different time periods.

Above: The viewing data. Yep that number in the corner is 1 billion 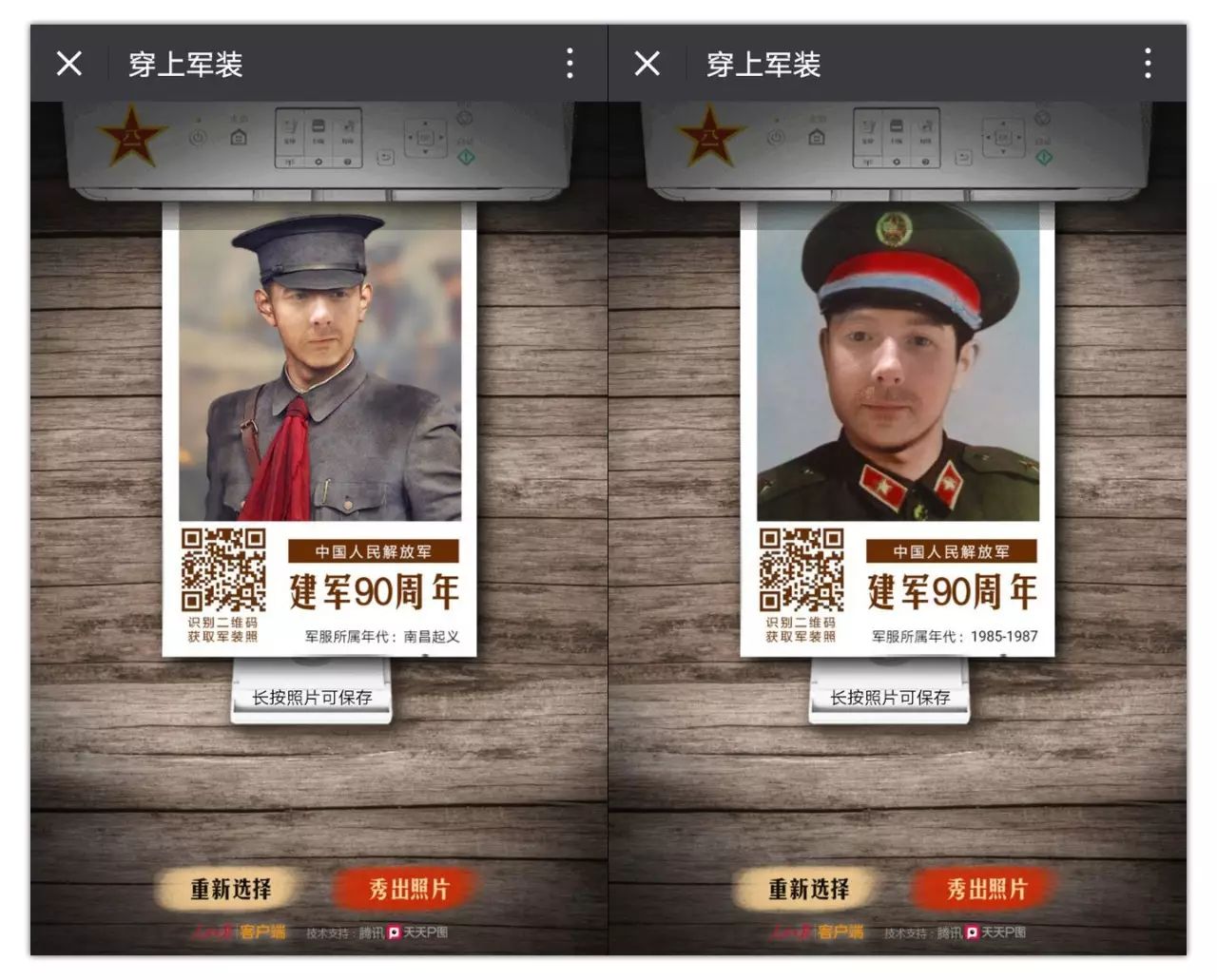 Above: Personally I don’t think I’m suited to the army life

Analysis: Why did it go viral?

The promotion was both interactive and personalized. The core concept driving the virality is very simple: people love sharing pictures of themselves. The viral loop was closed through embedding a QR code in each picture for the next person to scan and try for themselves. The promotion was linked with a festival (Anniversary of the People’s Liberation Army) and thus both topical and relevant. The facial recognition technology while not exactly cutting edge,was done well.

Why didn’t it get shut down?

A fate that has befallen many previously successful viral promotions in China is to get blocked. This particular campaign had nothing to worry about however. The People’s Daily is a government news publication and no social network would dare to block a promotion for such a celebration of nationalistic strength. 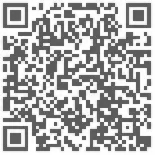 Scan the QR code using WeChat to try it for yourself

To boot the promotion featured a link to download the Tencent photo editing app TiantianPTu (天天P图), so it really has 0% chance of being blocked on WeChat.