Too lazy to open WeChat, go through your contacts list and type a message to your friend? No worries. Apple will soon have you covered. At the Worldwide Developers Conference yesterday they announced: Siri will soon be able to connect up with WeChat and message your friends for you.

The update will come as part of iOS 10 which will be released in the fall of this year. Check out our cut of the 1 min announcement video below.

It’s not the first time that apple have featured WeChat in their keynote presentations. In March of last year WeChat featured heavily in a presentation about the Apple watch.

It’s clear that Apple sees the Chinese market as incredibily important. A few days ago they unexpectedly announced a record breaking investment of 1 billion dolllars into taxi hailing service Didi which is directly intergrated into WeChat.

Upon deeper analysis, its clear there lies an inherent conflict between Apple and Tencent (WeChat’s parent company). Apple and Google were the big winners during the shift into the mobile era as they ended up controlling the 2 main phone operating systems: Android and iOS. This means all other companies are basically playing in their garden and by their rules when they want to do something on our phones. WeChat however is the poster child for a new messaging era which threatens the Apple & Google hegemony. 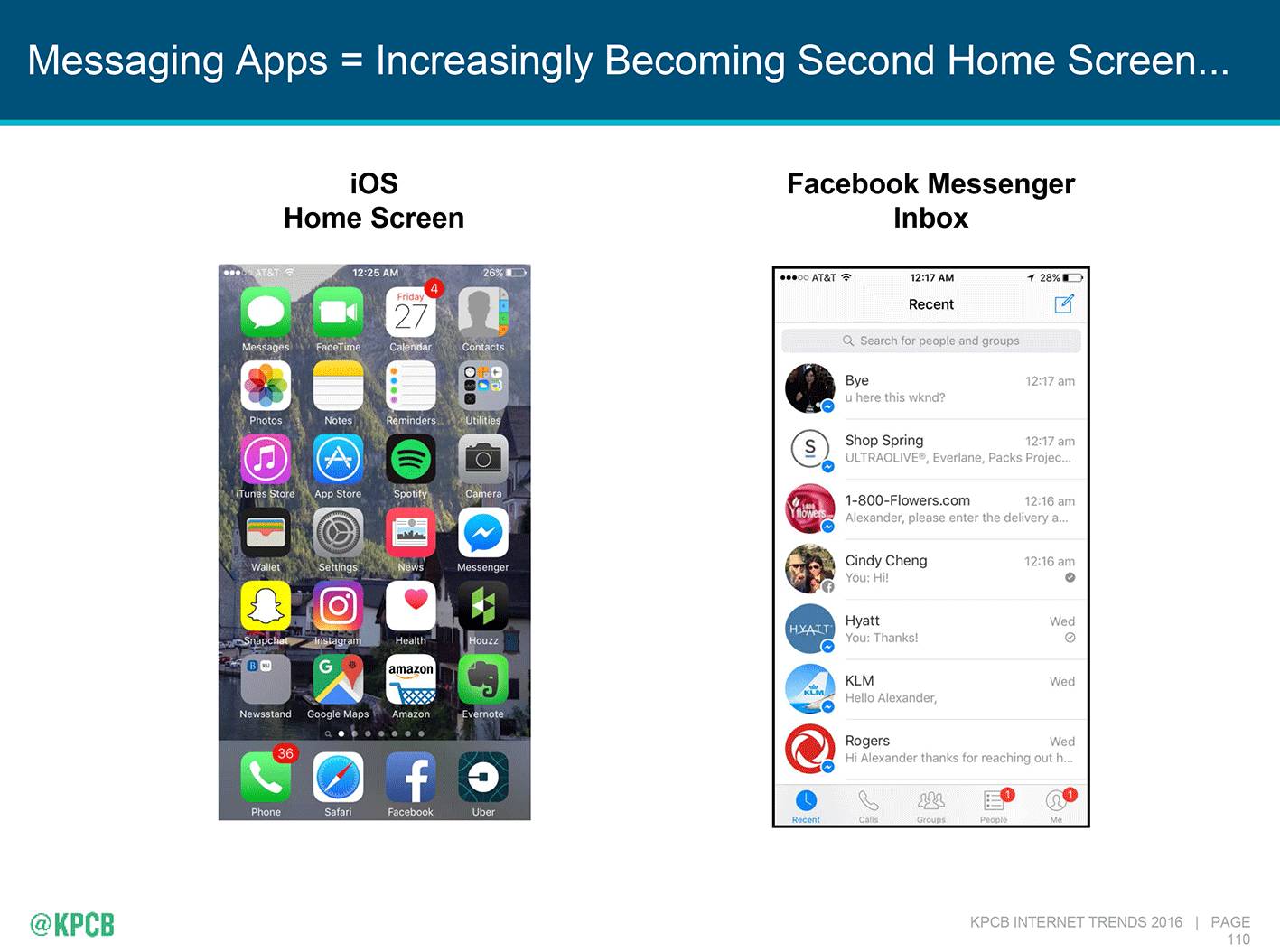 For many in China WeChat is the new home screen and WeChat has become the operating system which plays by its own rules. In January of this year the ‘father of WeChat’ Allen Zhang indicated that WeChat has plans to launch App accounts (see our previous article here) which seem to be a direct competitor to the Apple App store. Would such a move be a step too far for Apple?