Yesterday WeChat got blocked in Russia! An official statement from the Russian internet watchdog body Roskomnadzor confirmed that WeChat has been placed on a list of web sites blocked within the country. Read on to find out: Why has Russia done this? Is this politically motivated? & What are the implications?

Why has Russia done this?

Russia wants WeChat to move their servers holding data on Russian WeChat users to inside Russian territory. They argue that storing data within national borders is done in the name of protecting Russian internet users. Actually what they really want is control. If the servers are in Russia they can gain access to the information much easier and even physically shut the servers off if they wished. This echoes the stance of the Chinese government with regard to holding ‘internet sovereignty’.

Is this a move against China?

Several other messenger apps including LINE and Backberry Messenger were also blocked. LINE is the market leading messenger app in Japan, Thailand and Taiwan. (Poor LINE has also been blocked in China for some time.) Japanese people living in Russia are likely just as inconvenienced by this new change as Chinese people and so I don’t see this move as singling out China for punishment.

Above: Shanghai Subway adverts for LINE in 2014 just before being blocked in China (Photo credit: Ryan J.King)

WeChat’s reaction: Several media sources are reporting that WeChat gave them a short statement saying they “felt sorry the app was blocked in Russia”, adding that “the company is communicating with Russian authorities on the issue.”

How is this likely to play out?

This is not the first time that a social network has been blocked in Russia. LinkedIn has been blocked in Russia since November last year. LinkedIn has 6 million users in Russia and their owners Microsoft are currently in a standoff with the Russian government as they have refused to move their servers over to Russia. The Russian internet watchdog body Roskomnadzor tweeted this from their official twitter account last month:

Wow! Pretty clear message there. Not exactly what you’d expect from an official government organization.

Seems like once the Russians pick a fight, they don’t like to back down. My guess is that WeChat has little choice but to comply if they want WeChat to continue to operate in Russia. Which leads to the next question…

So how well is WeChat doing in Russia?

As Tencent doesn’t release country data on WeChat usage we have to look via indirect sources. Below is data from App Annie for WeChat downloads in the Russian market:

WeChat rank in China (May 4th): N/A There’s no Google Play in China 🙁

So we can basically say that WeChat in Russia isn’t so popular. It’s most likely only being used by ethnic Chinese people and those doing business with China. WeChat has coming on a billion users (889 million: Dec 2016), but this user base is heavily skewed towards mainland China. Estimates put total international usage at 70-100 million users. The number of users based in Russia is negligible.

What are Chinese in Russia going to do now they can’t access WeChat?

Stop using WeChat? Come on, are you serious? We can expect Chinese in Russia to switch to using VPNs just like most China based expats have been doing for years.

What are some of the implications?

Definitely this will have a negative impact on the desirability of Russia as a destination for Chinese tourists. Perhaps Russia doesn’t care about this, after all Moscow is far from being a very popular destination for Chinese. Having said that the northern Chinese province of Heilongjiang does share a border with Russia. This development may have an impact on Chinese making regular business related border crossings. 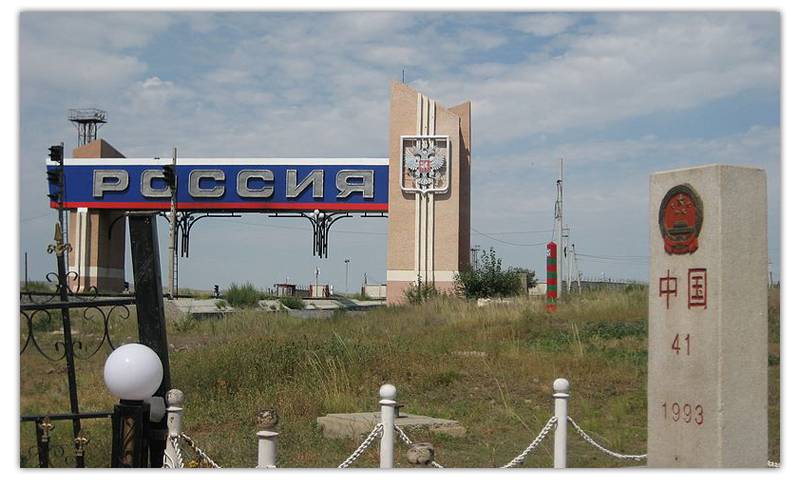 Above: the Russia / China border

Ironically this move by Russia could have some mild positive impact on the government’s stance on the internet in China. Getting a ‘dose of their own medicine’ as it were, may possibly make China’s government organizations see their own protectionist internet policies in a new light. However the cynic inside me says we shouldn’t hold our breath.

Come on, Russia was never a big part of that plan. We did a quick Google search for WeChat’s official Russian internet presence and all we could find were fake Russian WeChat / Tencent websites. 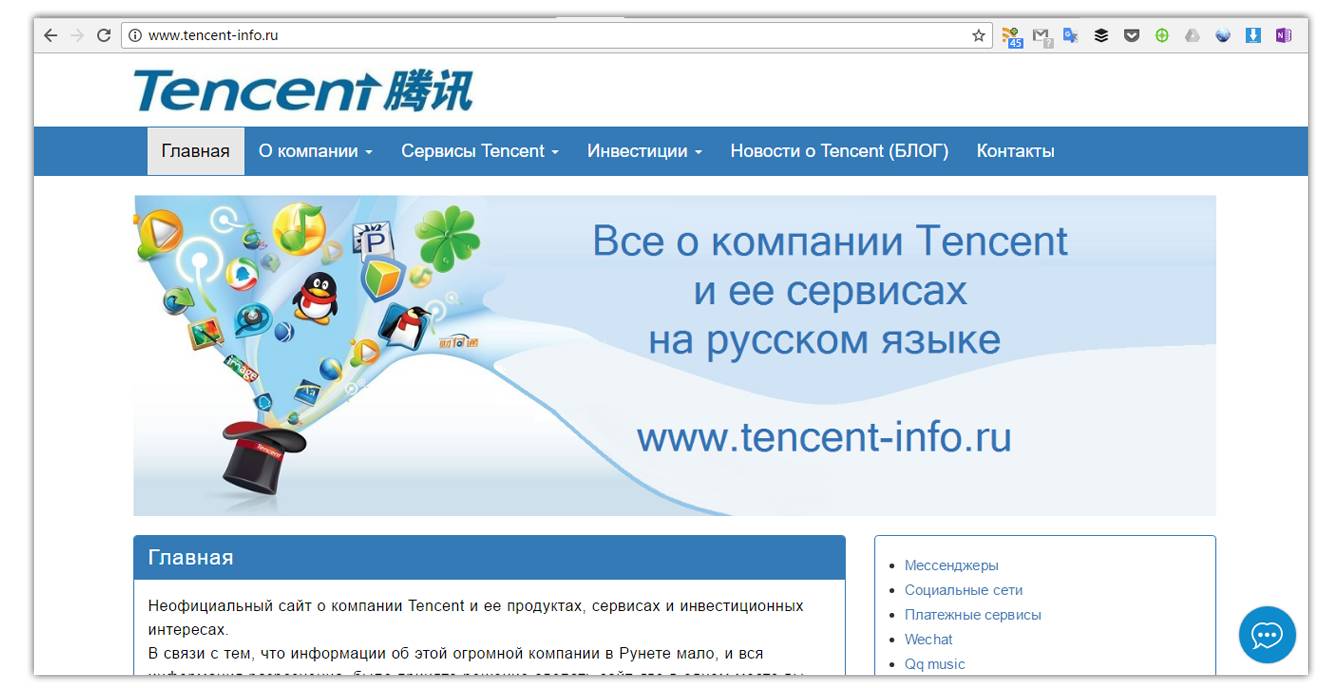 Above: a rather convincing Russian fake Tencent site

I don’t see WeChat moving servers to Russia. It’s a big ask for what is a tiny slice of the overall WeChat user base. Most likely outcome is we can expect another tweet from Russia, this time it will be:

Scan the QR code above with WeChat to follow our official account with the latest WeChat news and information.